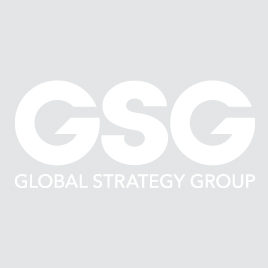 Stephen leverages his passion for politics and numbers as Manager of the data team, pushing forward collaboration and improvements throughout the Research Practice. He has worked at GSG for more than five years, beginning as an Associate on the data team before transitioning to Manager on the client-facing side. With experience across the board at GSG, Stephen is now involved with training and workflow around Datahub (GSG’s new survey data exploration tool), and helping teams tackle complex projects from beginning to end.

Stephen began his career working as a policy aide and constituent liaison to Governor Steve Bullock in his home state of Montana. He graduated from Montana State University with the highest honors, where he received a double major in Political Science and Economics.