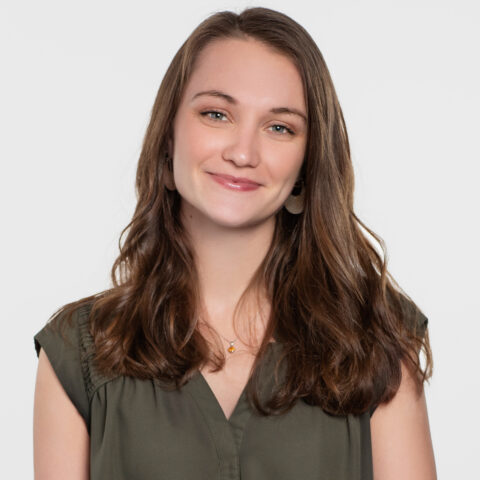 Erin’s entry to politics came as an eleven-year-old phone banker for Barack Obama’s 2008 presidential campaign in her hometown of Doylestown, Pennsylvania. Since then, she studied Political Science and Communication at the University of Pennsylvania with a minor in Survey Research and Data Analytics.

While studying, Erin gained experience as a fellow at Pew Research Center, a production assistant at MSNBC, and as an intern at the Public Opinion Research and Election Studies department at Penn. She also previously worked at Benenson Strategy Group, a political consultancy, and Vivaldi, a creative consultancy.