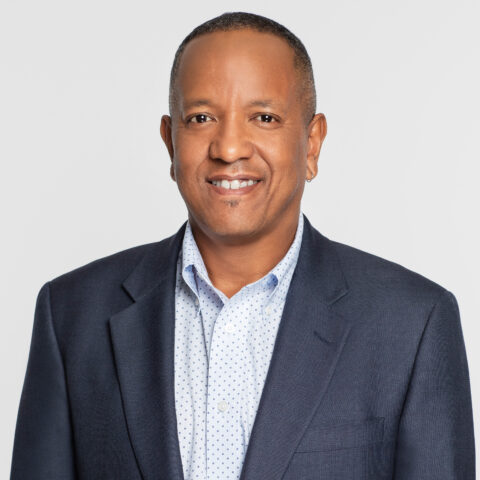 Mario has counseled the Bill & Melinda Gates Foundation, Color of Change, the Urban League, the National Council of La Raza (now UnidosUS) and the United Negro College Fund, among others, on Black and Latinx public opinion, African American attitudes toward race and racial justice issues, and messaging aimed at persuasion among voters-of-color.

A graduate of Harvard University’s John F. Kennedy School of Government with a master’s degree in Public Policy, Mario earned his undergraduate degree in Sociology from Dartmouth College.