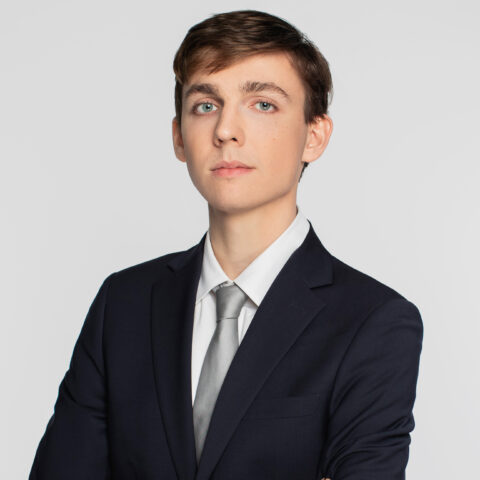 Chris got his start in politics by interning for his local City Councilman at 16 and then getting involved in his neighborhood’s Democratic political club. Since then, Chris has interned for elected officials at all levels of government, such as Mayor Bill de Blasio and Congressman Hakeem Jeffries (NY-08), where he helped support their legislative research needs. He was also one of the State Directors of March For Our Lives DC, where he helped organize efforts to fight for gun violence prevention legislation.

Chris graduated from Georgetown University in 2021 with a Bachelor’s in International Politics with a minor in Spanish. When he’s not at work, you can find him biking around D.C., trying new restaurants, or spending too much time watching Seinfeld.