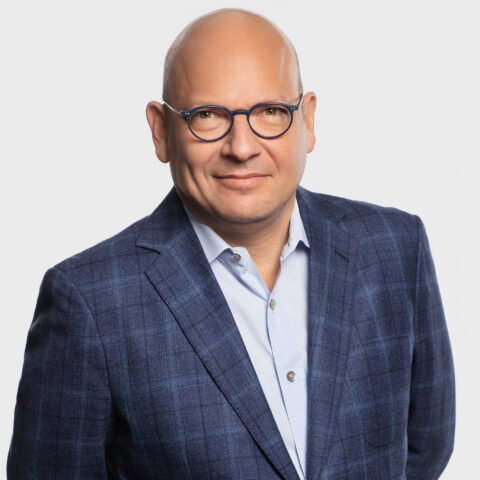 Jon Silvan is Founding Partner and CEO of Global Strategy Group. GSG is regularly ranked as a top public affairs firm and was recently recognized as Public Affairs Agency of the Year by PRovoke Media. Jon has guided GSG’s growth for more than two decades from a boutique agency into a leading public affairs, communications, and research firm with an award-winning team of over 150 professionals in eight offices across the U.S.

Jon spearheaded GSG’s new partnership with SEC Newgate, an international strategic communications company with over 1000 employees across five continents. The partnership significantly expands GSG’s reach and ability to tap into a network of communications experts across the globe to solve pressing challenges for its clients.

As a strategist and advisor, Jon is known for his smart counsel, sharp insights, and drive to win. Jon provides guidance to GSG’s clients on a wide range of issues including public affairs, corporate positioning, reputation management, and political strategy.

Jon is regularly acknowledged for his talents and expertise in his field. He was named #2 on Observer’s 2021 PR Power 50 list. He was recognized by City & State NY as one of the 100 most powerful people in New York City politics and as one of 2021’s top Political PR Professionals.

Jon is a member of the Arthur Page Society, which represents C-level communicators. He served as Treasurer of the PR Council, a Steering Committee member of the Association for a Better New York (ABNY), he is a board member of the Citizens Budget Commission, a member of the Partnership for NYC, and Chair of the Board of Directors for Lab/Shul, a nonprofit organization that advances Jewish literacy through the arts.

A proud lifelong New Yorker, Jon lives in Tribeca with his wife Marnie Berk, a public interest attorney and their three children.