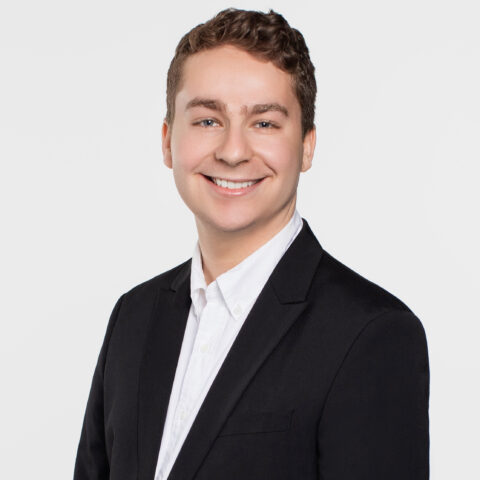 Political advocacy began for Isaac at age five when he wrote a letter to President George W. Bush urging him against the war in Iraq (and received, in response, a signed photo of Bush’s dog Barney). Since then, Isaac has become interested in the intersection of politics and data.

In college, Isaac began to explore that intersection when he conducted research for his professors on the use of natural language processing to study the relationship between far-right tweeters and real-world political violence. Isaac also has experience working as a fellow for the nonprofit, Bluebonnet Data, where he served as a data analyst for down-ballot Democratic campaigns.

When not crunching numbers, Isaac enjoys biking in his native city of Santa Monica, maneuvering the subway (a.k.a. getting lost) in unfamiliar neighborhoods of NYC, and—most of all—sleeping in on weekends.