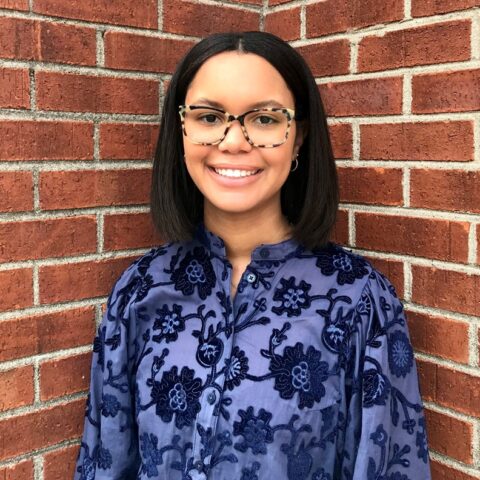 As a Research Associate at GSG, Taelor conducts quantitative and qualitative research for political clients.

Taelor was introduced to politics at an early age, as her family listened to NPR every morning and watched MSNBC every night. After taking AP U.S. Government in high school during the 2016 election cycle, she was inspired to pursue a career in politics.

Taelor graduated from Loyola University Chicago with a B.A. in Political Science and minor in Peace, Justice, and Conflict Studies. During her time in Chicago, Taelor worked at the U.S. District Court of Northern Illinois, where she interned in the Clerk’s office and helped facilitate the modernization of the court’s record system.

In addition to exploring local parks and reading, as a native Ohioan, Taelor is unsurprisingly an avid Ohio State football fan – Go Bucks!