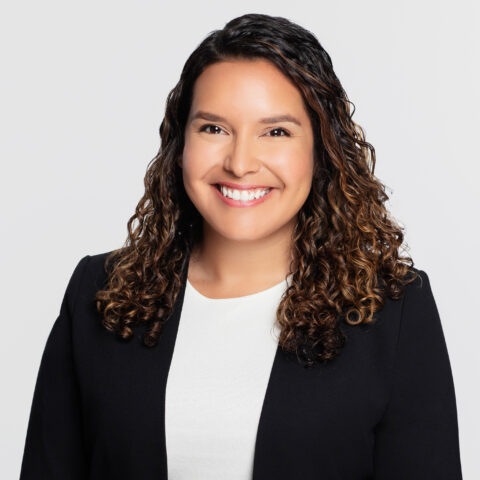 Rosa started her career in politics during Obama’s reelection campaign and has remained in politics ever since.

By combining her love for data and politics, Rosa has been a leader in the Democratic analytics space for cycles. She’s served in numerous data-driven roles for NextGen, the Human Rights Campaign, and Democratic Congressional Campaign Committee. While at the DCCC, Rosa held various analytical roles, including Head of Analytics and Senior Strategist during the 2018 cycle.

Rosa most recently served as Chief Analytics Officer for Kamala Harris’s presidential campaign. Her experience ranges from demographically diverse states in the south and west coast to competitively partisan states in the mountain west and mid-west.