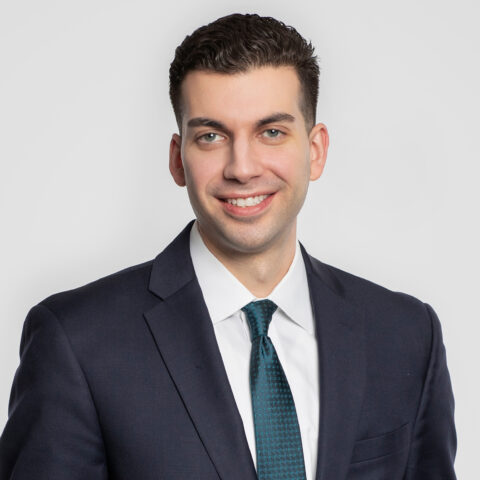 Ramzi Ebbini is a seasoned campaign operative, with a background in political research, who focuses on bringing political vision to GSG’s marketing practice and business development efforts.

Prior to GSG, Ramzi spent multiple cycles working to elect Democrats running in some of the most competitive races around the country. During the 2016 cycle, Ramzi worked at the Nevada State Democratic Party where he helped flip two congressional districts and worked closely with Catherine Cortez Masto’s campaign for U.S. Senate. He then joined the Democratic Senatorial Campaign Committee during the 2018 midterms, where he produced research for battleground races nationwide, before becoming Research Director on the 2020 U.S. Senate race in Iowa.

Ramzi earned his Bachelor’s degree from the University of Arkansas as a triple-major in Political Science, International Relations, and Middle Eastern Studies.

In his free time, Ramzi enjoys playing poker and recently competed in a World Series of Poker event.