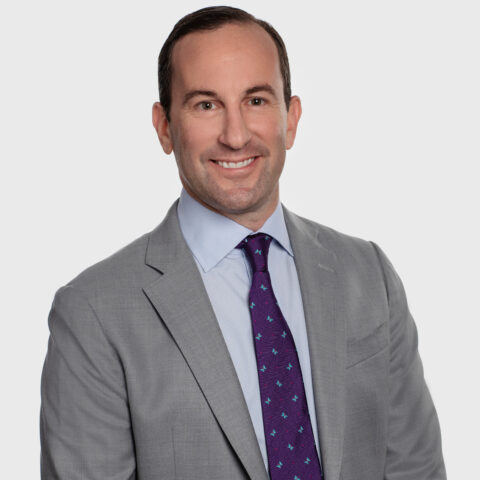 Jefrey Pollock is the Founding Partner and President of Global Strategy Group (GSG). Since its inception, Jefrey has helped build GSG into a premier strategic research and communications firm, recognized as a Public Affairs Agency of the Year by PRovoke Media. Jefrey has twice been awarded “Pollster of the Year” by his peers in the bi-partisan American Association of Political Consultants, the New York Times recently called him one of the country’s leading pollsters, and he has been named the top political consultant in New York.

Pollock has also served as a pollster and consultant for international political campaigns and democratic change initiatives in the Dominican Republic, Mexico, Venezuela, Colombia, Kazakhstan, Albania, Trinidad and Tobago, Georgia, and Kosovo. He was part of the research and strategy team for the successful election of former President of the Dominican Republic Leonel Fernández and previously worked for Governor Pedro Rosselló of Puerto Rico.

He was one of the original contributors on MSNBC when the channel first launched, and regularly appears as a political pundit for ABC, CNN, and FOX News Channel television programming. An accomplished author and editorialist, Jefrey’s writings have appeared on the AP wire, Philadelphia Inquirer, Campaigns & Elections magazine, Polling Report, and msnbc.com. He also has served as the moderator for focus groups with voters for ABC’s This Week. Additionally, Jefrey has testified before the United States House Ways and Means Committee to discuss American public opinion on tax reform.

Jefrey has served as an Instructor of Public Policy and Administration at Columbia University’s School of International and Public Affairs for over 16 years. He has guest lectured at the United States Military Academy, Harvard University, Georgetown University, George Washington University, and the University of Pennsylvania.

He is on the national board of the American Association of Political Consultants and has recently been named a member of the prestigious Council on Foreign Relations. He is also a proud member of the Screen Actors Guild SAG/AFTRA having appeared in two major motion pictures (The Place Beyond the Pines and Non-Stop).