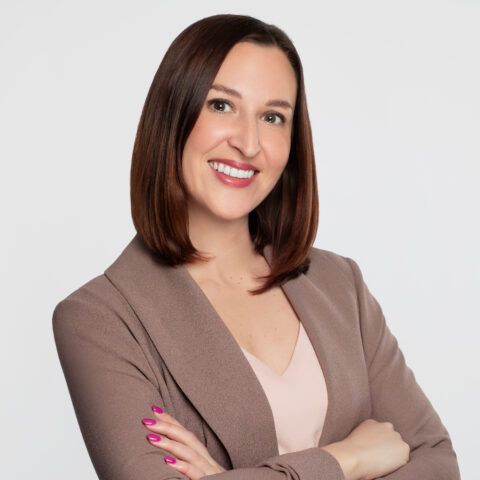 Marneé has spent her career combining creativity and strategic leadership to deliver results for non-profits, elected officials, and media organizations.

Before joining GSG, Marneé was the chief communications and operating officer for the Theodore Roosevelt Conservation Partnership, running communications, finance, and operations for the national non-profit.

Prior to her time on the Hill, Marneé worked as News Director at KRTV and KXLH and as Chief Political Correspondent at the Montana Television Network.  Marneé lives in Washington D.C. and spends her free time flyfishing, mountain biking, and adventuring with her rescue pup Evie.