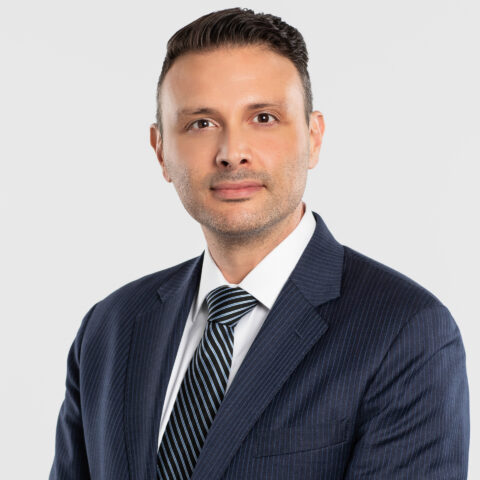 Tim is a veteran of state and city government and advocacy organizations with a unique, broad array of experience in government relations, public affairs, communications and political campaigns. As a supervisor of staff for elected officials in both the New York State Legislature and New York City Council, Tim has been at the center of some of the most recent consequential issues and advocacy efforts.

Tim was the Chief of Staff for State Senator Daniel Squadron, who represented lower Manhattan and the waterfront of Brooklyn, and he worked in the same capacity for Council Members Jimmy Van Bramer, who represents northwestern Queens, and David Yassky, who represented northwestern Brooklyn. In addition, Tim was an integral part of two citywide campaigns and runoff elections: Yassky for Comptroller and Squadron for Public Advocate. Prior to working in government, Tim honed his advocacy skills with two social-justice-focused non-profits: The National Gay and Lesbian Task Force and People For the American Way.