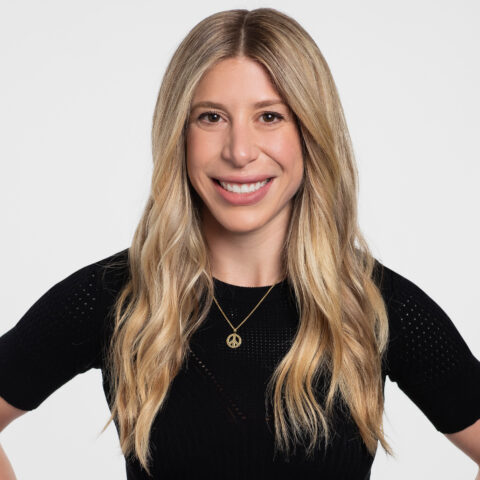 For over a decade, Arielle has guided some of the world’s most influential corporations in navigating major reputational, legislative, regulatory, and business challenges, using data-backed insights to drive winning strategic communications and public affairs campaigns.

Arielle was honored as 1 of 20 Young Women Who Are Changing The World for her work promoting access to education for women and girls as cofounder of Girls Learn International Inc.

A lover of New York City politics, Arielle managed a leading Comptroller campaign in the 2021 primary. She holds a BA in Political Science from the George Washington University.