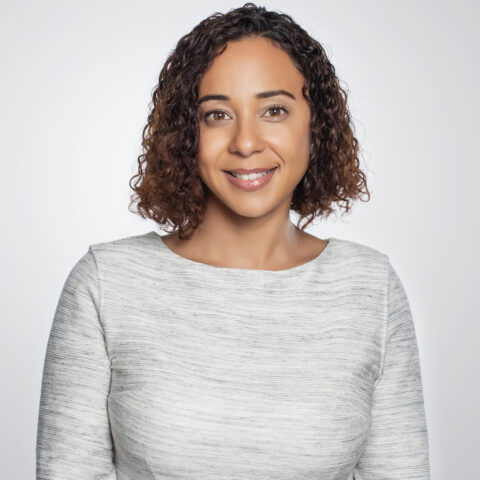 Inspired by C.J. Cregg, the fictional White House press secretary on the popular TV show The West Wing, and coupled with a passion for politics and people, Stephanie Bàez knew she had to pursue a career in communications and public affairs.

A daughter of Queens, Stephanie has been a public servant for over a decade and encompasses experience in strategic communications, crisis communications, media relations, coalition building, messaging development, and event planning and execution.

When she’s not in the office, you can catch Stephanie cycling in and around the city or whipping up a Food Network-inspired meal.