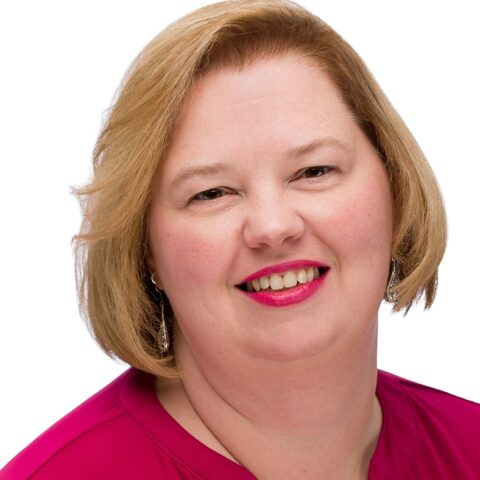 Missy brings more than two decades of experience providing research and strategic advice for domestic political campaigns and organizations advocating on a variety of issues, including reproductive rights, workers’ rights, education, the environment, and the economy.

Missy comes to GSG from GQR, a DC-based polling firm where she polled in nearly every state in the country, with particular expertise in Pennsylvania, Maine, and in New Hampshire, where she worked with every Democratic Governor and U.S. Senator elected since 2004 and led the polling to elect Joyce Craig as Manchester, NH’s first female mayor.