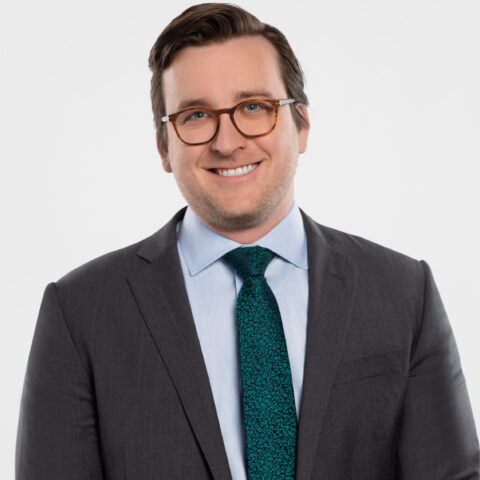 As a research manager at GSG, Andrew conducts quantitative and qualitative research for political, non-profit, and corporate clients.

Andrew is a native Long Islander who graduated from Binghamton University with an economics degree. When not at work, Andrew can be found scrolling through his Twitter feed somewhere on Long Island.