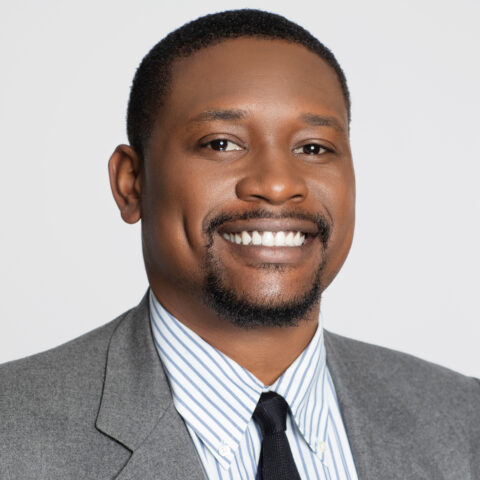 At GSG, Jordan supports the firm’s communications and corporate reputation practices in Washington, DC. He is passionate about advancing diversity, equity & inclusion and is dedicated to aiding organizations in cultivating diverse POVs to ensure client messages are understood by all audiences.

A recipient of the University of South Florida Muma College of Business’ Diversity, Equity and Inclusion in the Workplace certification, Alvin earned his undergraduate degree in Mass Communications from the University of Louisiana-Monroe.

Born and raised in Dallas, Texas, Jordan split time on the field (playing DI football) in college and perfecting recipes in the kitchen with Texas-based chef to-the-stars, Raymond Tipps III, which allowed Alvin the opportunity to carve out his own lane as an innovative culinary consultant. Jordan now lives in Northeast DC with his partner Stephanie and their dogs Berkeley and Louie.