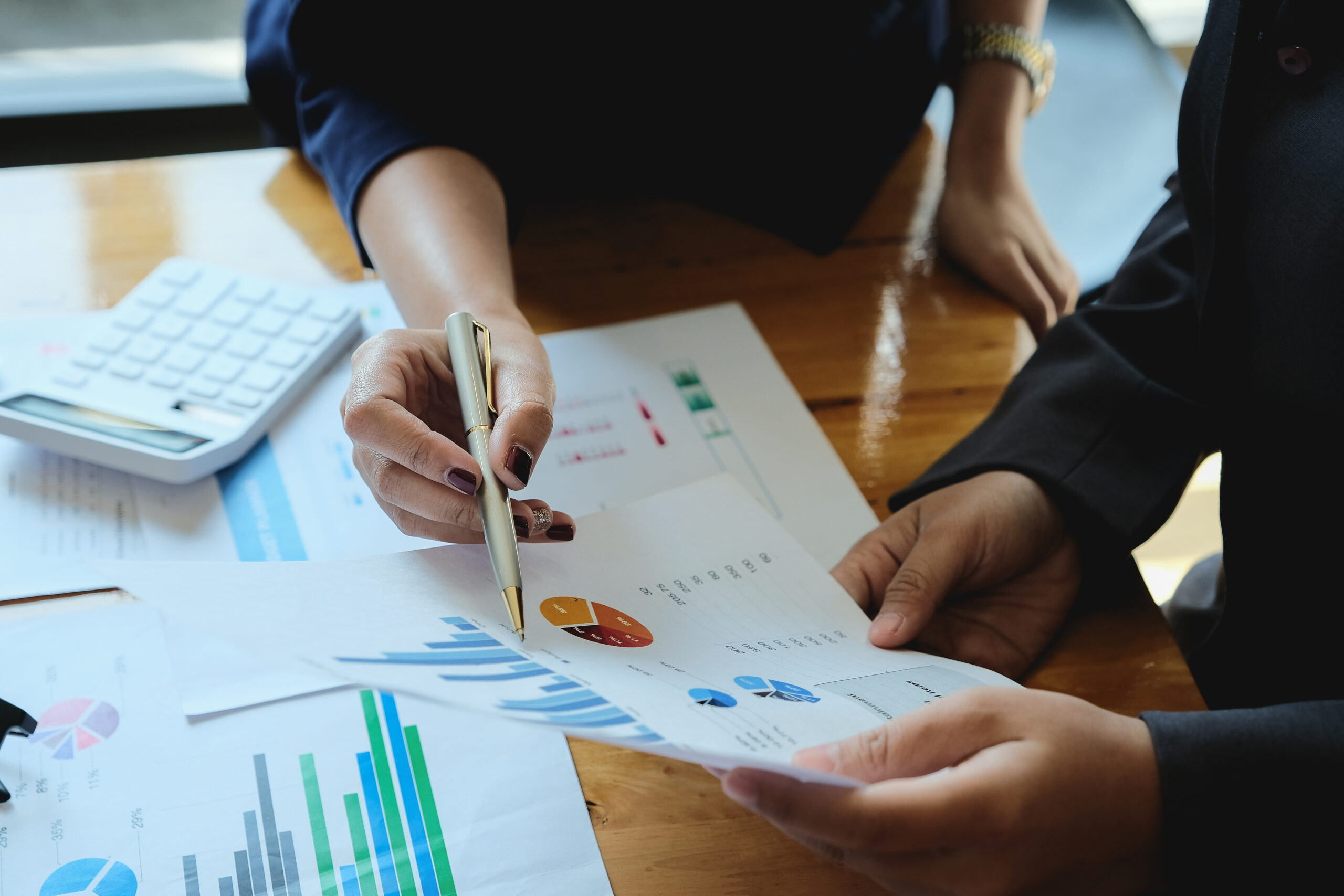 For their analysis, they used aggregated responses from 17,000+ interviews in Arizona and 12,000+ in Florida conducted over several years.  In all surveys, we asked respondents two questions on their racial identity:

But with such a powerful dataset, we were able to look at the intersection of these two questions in ways that are often not possible in a single survey. This data revealed interesting relationships between self-reported political identity and racial identity, especially among Hispanic respondents.

The key take-away? This research reveals that in geographies like Florida and Arizona, with high rates of voters with multiple ethnic identities, simple categorical analysis of race may be missing important nuance in voters’ political attitudes.  While organizers within the community have pointed to such nuances, this analysis confirms that researchers should examine more groups beyond the most basic – for example, separating white-identifying Hispanics, from those who only identify as Hispanic or Latino, where it is possible to do so.  By doing so, we may discover new insights previously masked by more simplistic groupings.

View the complete presentation to dive into the findings and learn more.