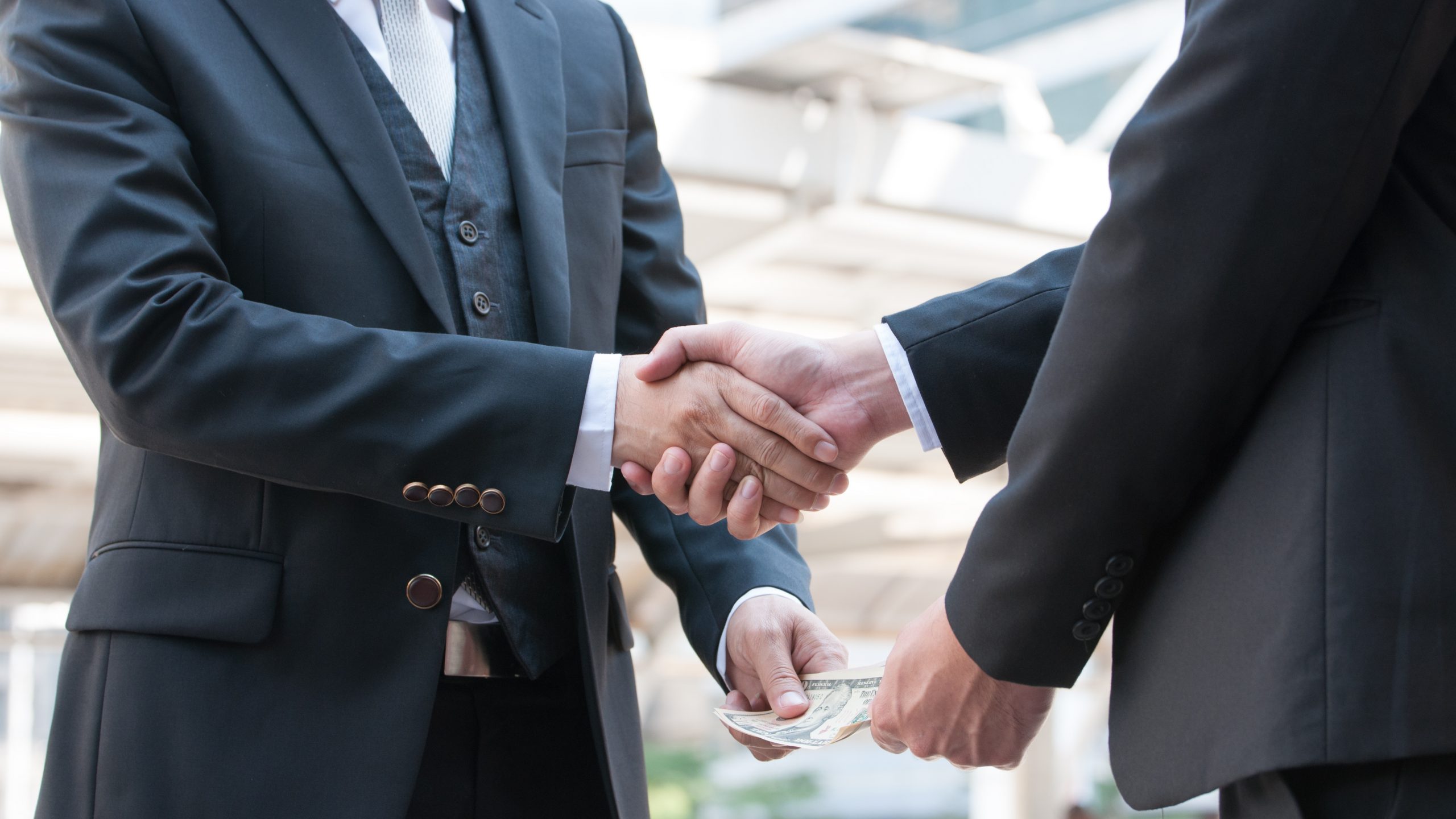 Focusing on political corruption is a winning strategy for the primary AND general election. Remember: Trump won on “draining the swamp” and “unrigging the system.” Going on offense in this area will be vital in 2020.

New polling from GSG and End Citizens United shows that corruption is a top issue for voters in battleground states.

Recent research of likely voters in 12 battleground states, including an oversample of voters in so called “pivot counties” that voted twice for Obama and then for Trump, shows why focusing on these issues will be incredibly important in the general election.

More voters name political corruption as a “top” or “major” priority for them than any other issues besides health care.

Reform should be first.

A majority of voters, including strong majorities of independents and voters in pivot counties, say that cracking down on corruption and big money should be the top priority in Washington in order to solve the other important issues.

Leading on reform increases trust to work on other issues.

The issue is also critical for Congressional candidates. We see an improvement in the generic head to head after voters learn about their position in favor of reform.