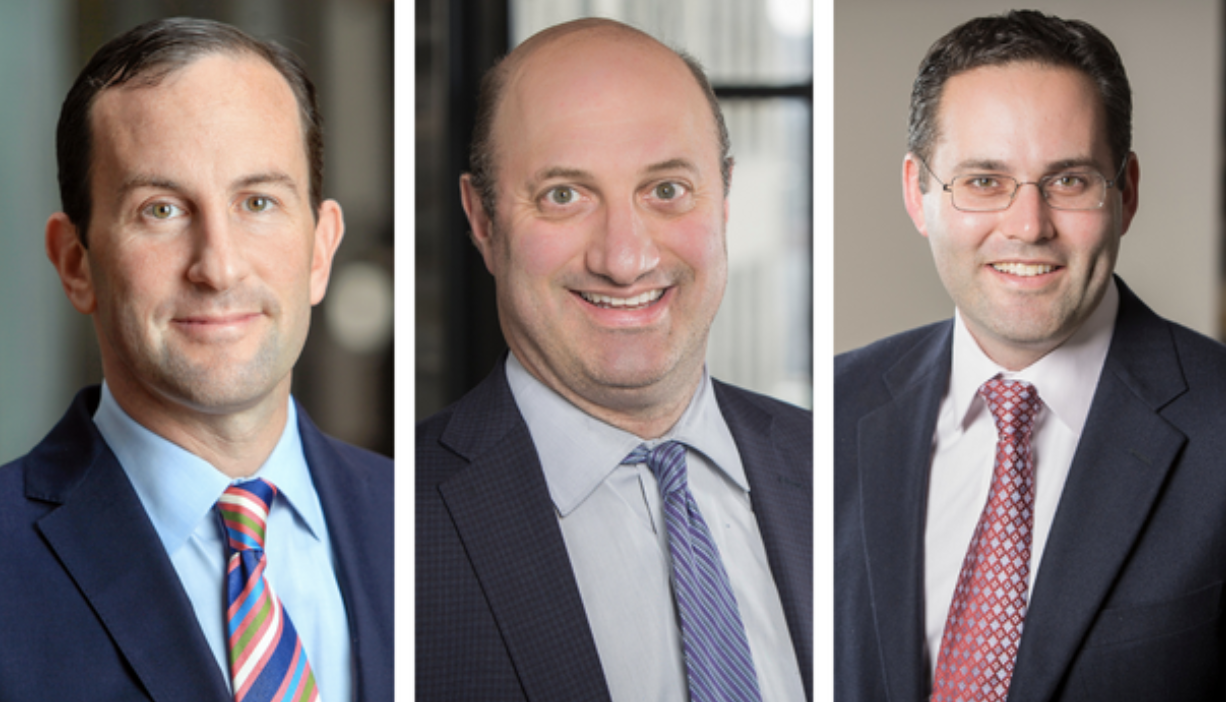 Global Strategy Group has built a reputation as one of the most powerful polling operations in New York state – and beyond. This past year, the firm took on some of the most high-profile state and congressional races, contributing research and polling for a long list of winning campaigns – including Gov. Kathy Hochul, Rep. Sean Patrick Maloney in his primary battle against progressive insurgent state Sen. Alessandra Biaggi and Byron Brown during his untraditional write-in campaign to stay on as Buffalo mayor. The growing firm also has a roster of high-profile clients all across the country and helped Kansans for Constitutional Freedom defeat a closely watched anti-abortion ballot measure earlier this year.