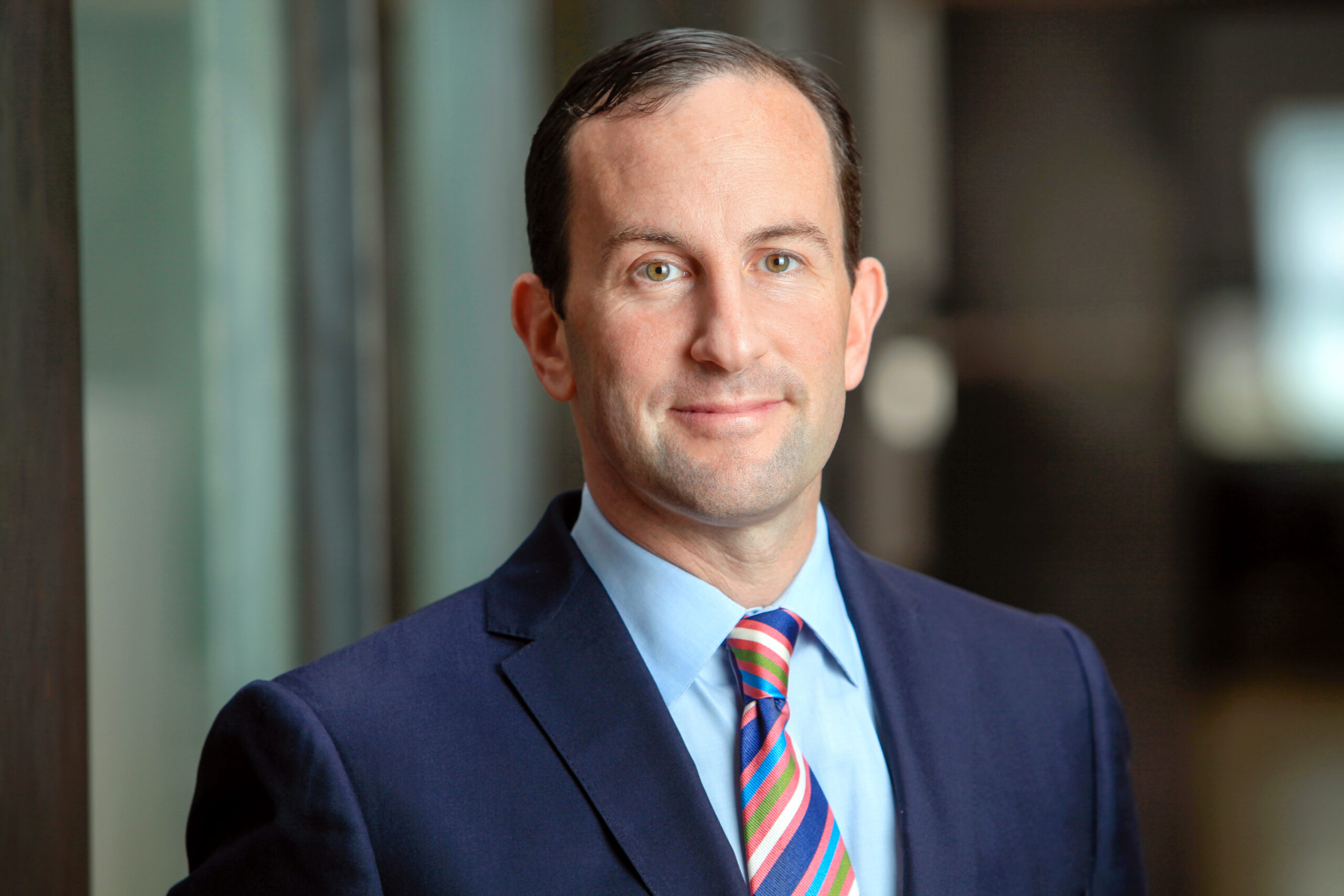 Jef Pollock’s Global Strategy Group clients include four governors, four senators and the Democratic Congressional Campaign Committee, the Democratic Senatorial Campaign Committee and the Democratic Governors Association. Many organizations and companies use Pollock’s research, including Comcast, MLB, Bloomberg Philanthropies, the University of Pennsylvania, Giffords, Ford Motor Company and the Bill & Melinda Gates Foundation. The University of Pennsylvania graduate is a lifelong Eagles fan from Huntingdon Valley. Along with acting in two major films, Pollock is an active SAG/AFTRA member.