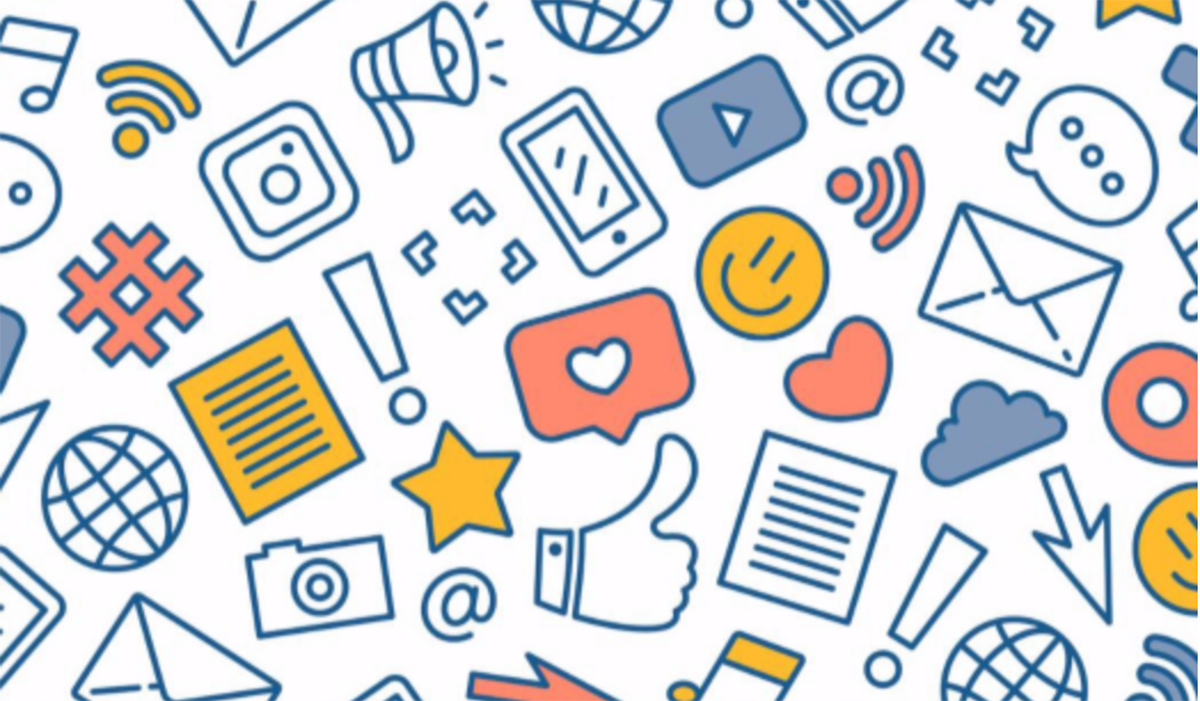 It’s almost the holidays! Time to let your belt out a notch, debate politics with your uncle, and reflect on the ever-changing political digital ad landscape as we go caroling barreling towards 2020. Over the past few months, the GSG digital team has documented and shared insights on:

Twitter announcing an outright ban on political and issue ads on the platform, which we noted “fail[ed] to account for the increasingly blurred lines between political advocacy and business,” and then walking back the ban, clarifying that it applies only to content that advocates for a specific candidate or piece of legislation. This leaves most issue advertisers operating in a “less definitive area.”

Google taking steps to greatly reduce political and issue advertisers’ targeting capabilities, drawing criticism from strategists on the left and right. As we noted in GSG Impressions on November 21, the change will have an outsized impact on candidates and campaigns that are trying to reach users who are not naturally clustered into ZIP codes and age brackets.

Facebook strengthening their authorization requirements for political and issue advertisers and weighing changes to their political ad targeting policy in the face of mounting questions about the social media giant’s political advertising guidelines. An early leader on increased transparency in political and advocacy advertising, Facebook has declined to make any sweeping changes on the heels of the Twitter and Google announcements.

All of this takes place against a backdrop of unprecedented insight into how much candidates are spending on digital, who they are targeting, and what issues they are pushing. We’ll be continuing to share news and musings on all of this and more from the intersection of digital and public affairs in our weekly Impressions email.

Have a question or idea you want to talk through in the meantime? You can always reach us at digital@globalstrategygroup.com.