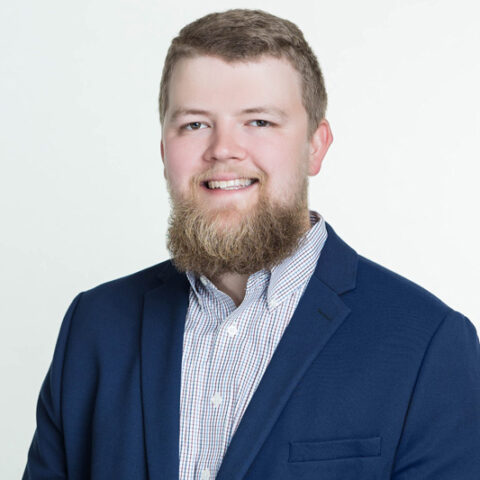 Lachlan’s interest in politics began at the age of 14, when his small-town neighbor was elected Governor of Vermont. After becoming involved in local advocacy work, he was appointed to the State Board of Education, where he would go on to serve as Vice-Chair.

Lachlan began managing campaigns for the state legislature and city council while studying at the University of Vermont. He majored in Political Science and Geography, conducting research on polarization along the rural-urban divide. Prior to joining GSG, Lachlan worked on or consulted for more than a dozen political and nonprofit campaigns in Vermont, Illinois, Virginia, and Texas.

When not at work, Lachlan – a former cheesemonger – enjoys eating cheese, educating folks on the benefits of real maple syrup, playing with his dog, and fondly remembering his cows which he sold in order to move to the city. For better or worse, he’s also a proud Patriots fan.