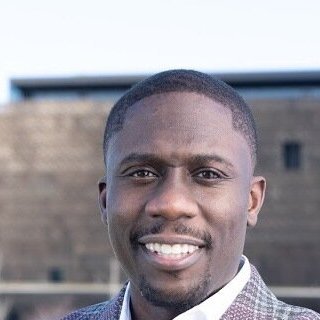 PJ’s passion for compelling storytelling and audience engagement brings him to Global Strategy Group, where he works as a Manager in the Communications and Public Affairs shop.

Outside of work, PJ is a fan of NY sports, true crime documentaries, music and traveling. He’s a graduate of Syracuse University with a bachelor’s degree in Political Science and a minor in African American studies. Born and raised in the Bronx, he currently resides in Arlington, VA.