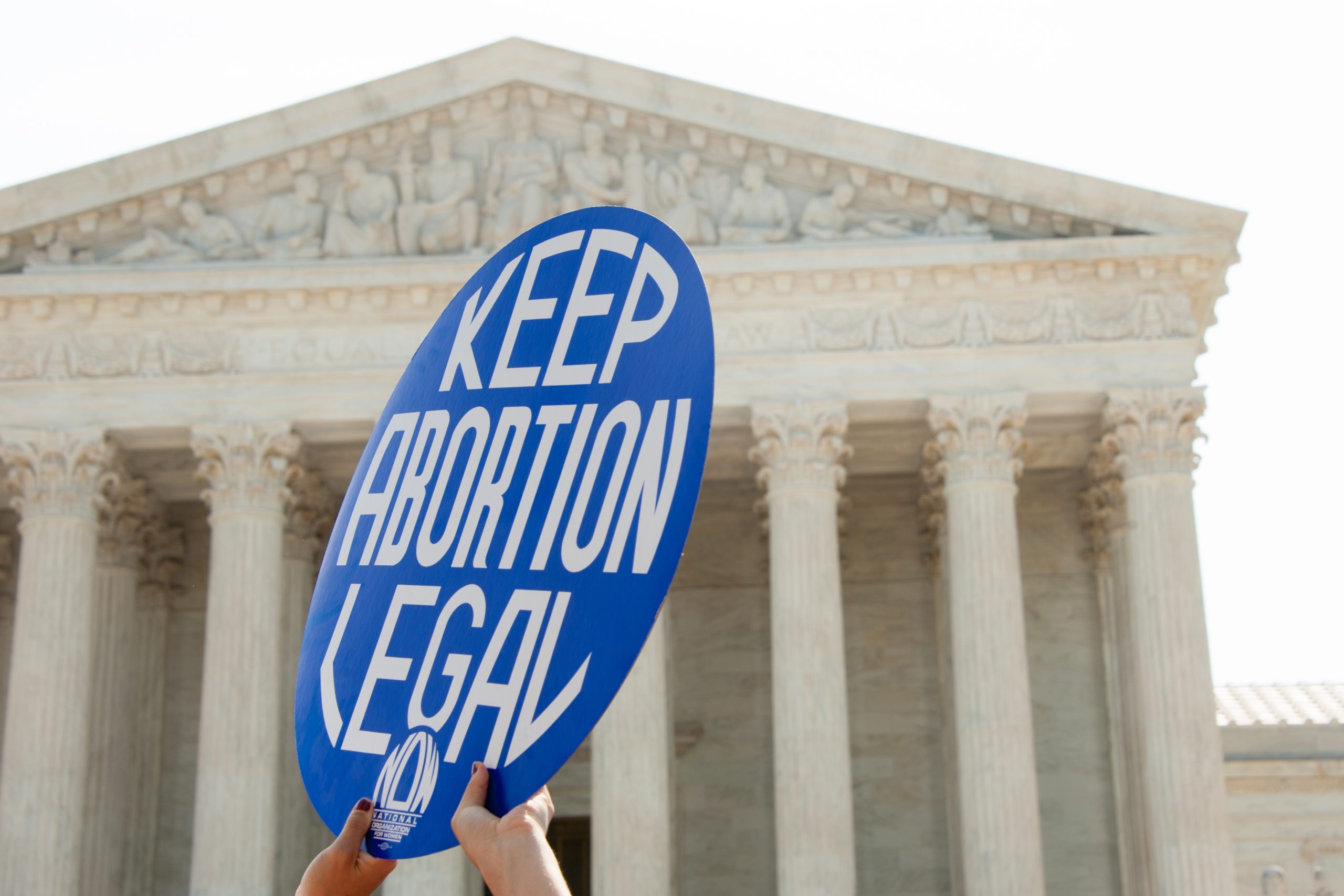 We’re proud to be working hand in hand with advocates and experts to understand public opinion on the most pressing issues facing our country, and providing our clients with strategic guidance to help them mobilize, persuade, and win.

Here’s a look at some of the resources we’ve released this summer.