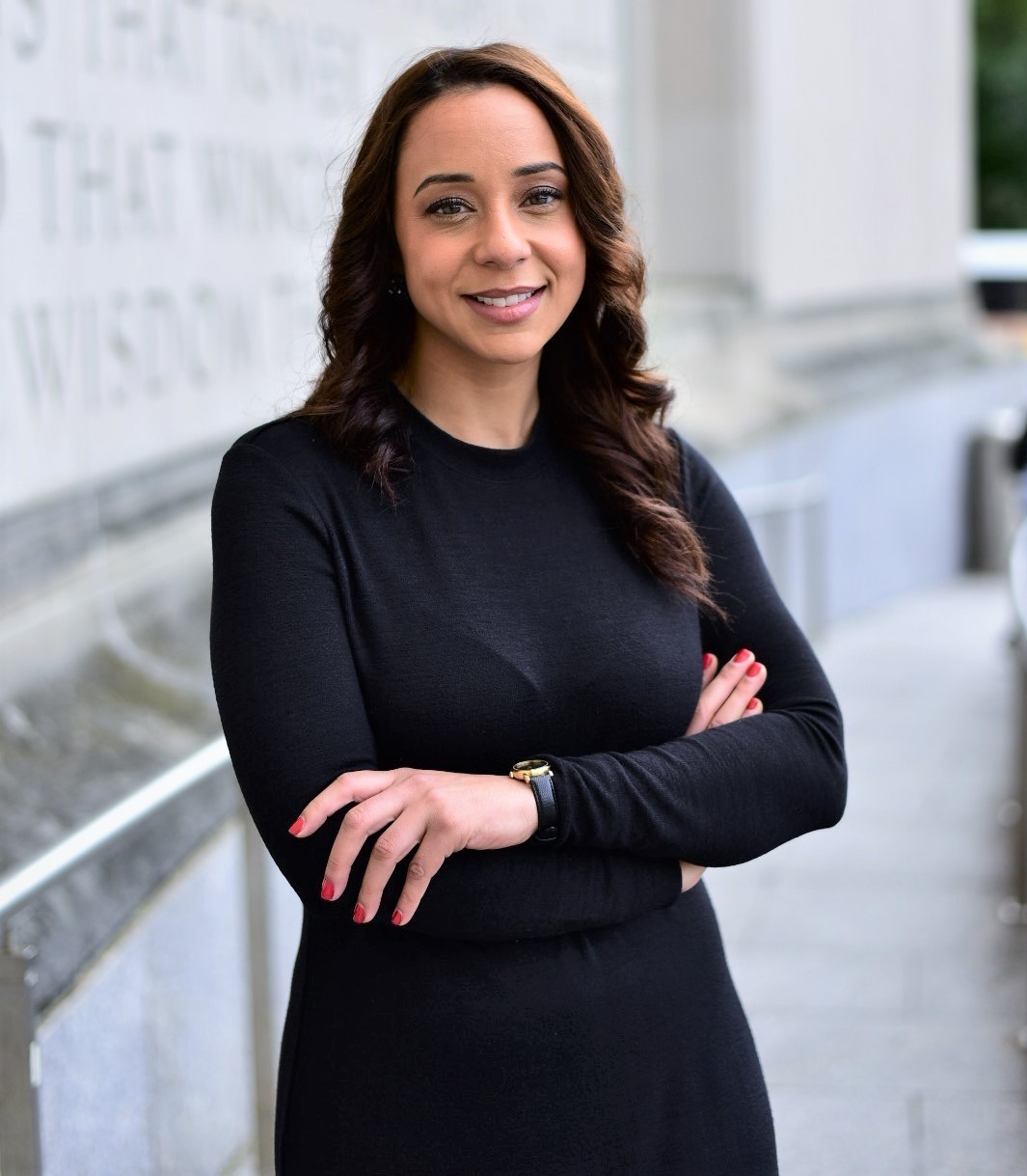 Stephanie Báez was recognized among this group of women. She has since done public affairs and communications work for a number of New York organizations and elected representatives, last year joined Global Strategy Group, a leading political consulting and polling firm. She volunteers regularly for Meals on Wheels and Union Settlement. “I’ve always tried my best to find roles where I can incorporate the professional aspects of the job, but also make sure I can still break away from my desk and get out to the streets and actually talk to people, because that’s how you really learn what’s on people’s minds and how to address them from a communication standpoint,” Báez says.

Báez’s favorite project has been the NYC Ferry launch that she worked on during her nearly four-year tenure as a top public affairs staffer with the New York City Economic Development Corporation. While developing the project, she constantly updated New Yorkers on the progress. “That will have a lasting memory in New York City and when I get to see the boats on the harbor, whether I’m on the FDR or crossing a bridge,” Báez says, “I always smile to myself because I know I was part of that.”