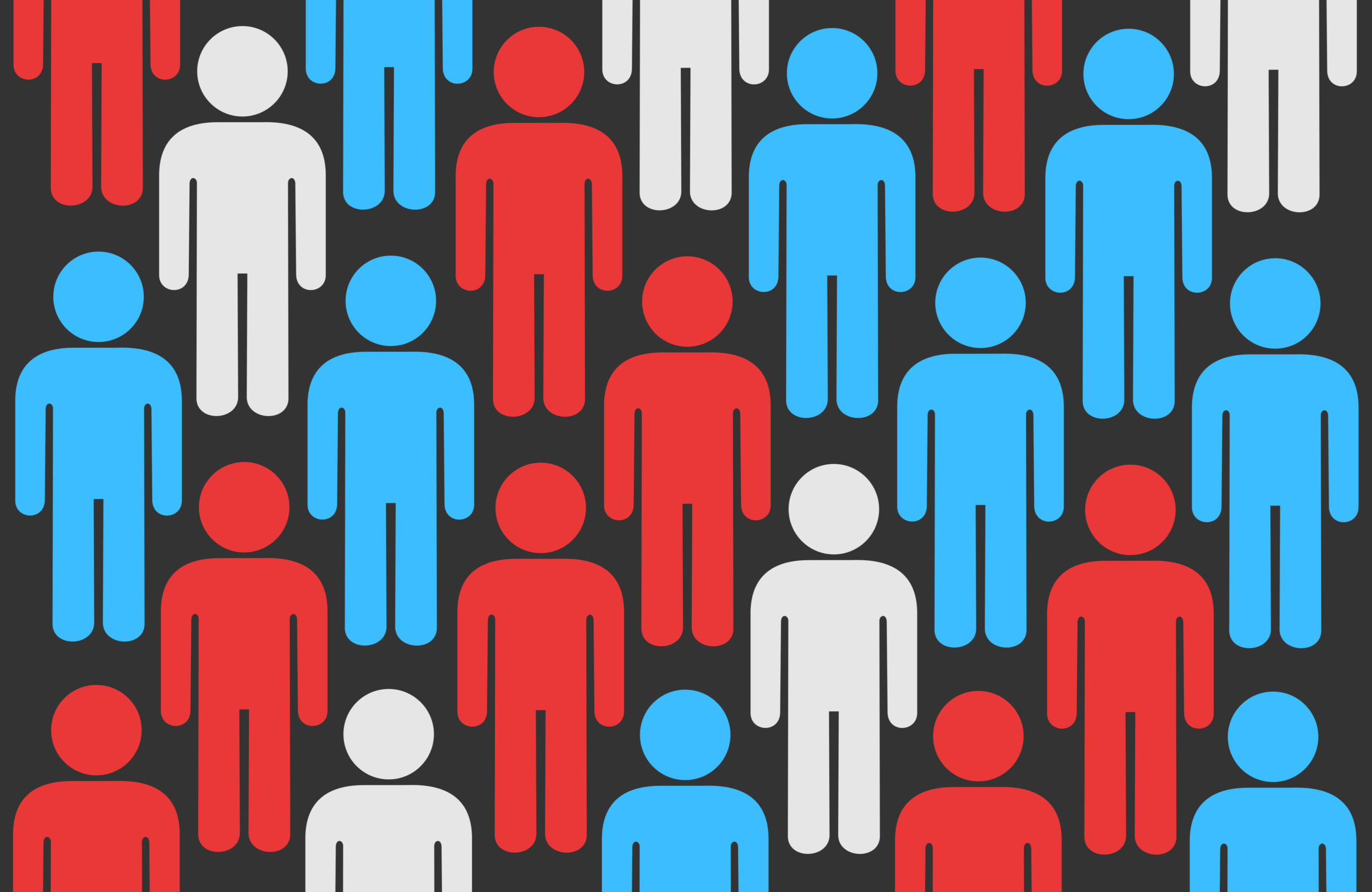 A recent poll of 29 Democratic Frontline districts or districts President Trump won in 2016,
conducted by Global Strategy Group, demonstrates that clean energy proposals enjoy broad
support and that passing bipartisan clean energy legislation could be the difference maker for
Democratic candidates in crucial swing districts. Key findings from the poll include:

Clean energy proposals enjoy overwhelming bipartisan support. In an age of polarization,
where nobody seems to agree on anything, constituencies critical to 2018 victories, more
traditionally Republican groups, and majorities of all parties support a range of renewable energy
policies.

Passing legislation to expand the use of renewable energy increases Democrats’
advantage, even in the face of impeachment attacks. In these competitive districts, the
incumbent Democrats are only winning 46% of the vote (46% Democrat/40% Republican/14%
completely undecided). And these incumbents could be in even greater danger given how
undefined they are (37% favorable/27% unfavorable/36% unfamiliar) and support for
impeachment is within the margin of error (48% support/49% oppose).

Fortunately, the standard GOP attack that Democrats care more about impeaching President
Trump than doing their job falls flat when Democrats can point to bipartisan legislation on clean
energy and drug pricing. After hearing both the GOP attack and the Democratic response, the
Democrat doesn’t just beat back GOP attacks, they increase their vote share by three points
(vote goes from 46% Democrat/40% Republican to 49%/42%).

A “walk and chew gum” response centered around clean energy legislation also helps
strengthen incumbents’ standing on key traits. Voters were more likely to say positive traits
describe their representative well after reading that the incumbent passed “legislation to combat
climate change and create good-paying jobs by expanding the use of clean energy technology,”
even after the representative is attacked for supporting impeachment.

Further, clean energy has tremendous power with independents. When a generic Democrat
who supports impeachment is pitted against a Republican who opposes it, passing energy
legislation is a difference maker, helping the Democrat win 50 percent. It’s especially noteworthy that making the clean energy argument actually outperforms reducing the influence of money in
politics and is especially powerful with independents.

Appendix: Messages Tested
Supporters of [INCUMBENT MEMBER] say [HE/SHE] went to Congress to tackle the problems facing regular families and that’s what [HE/SHE] has done – working to pass legislation to lower drug prices and working with Republicans and Democrats to pass legislation to combat climate change and create good-paying jobs by expanding the use of clean energy technology. [INCUMBENT MEMBER] has done all this while following the facts when it comes to potential misconduct by the president, because [SHE/HE] believes it is [HIS/HER] job to fight for middle class families AND to protect the Constitution.

Opponents of [INCUMBENT MEMBER] say [HE/SHE] is just another partisan Democrat who cares more about impeaching President Trump than getting anything done. Instead of working on issues that really matter to Americans, like creating more good-paying jobs, growing the economy, or securing the border, [INCUMBENT MEMBER] has joined far-left Democrats like Nancy Pelosi and Alexandria Ocasio-Cortez in wasting time and millions of dollars on an impeachment obsession that is only dividing the country and creating more gridlock.