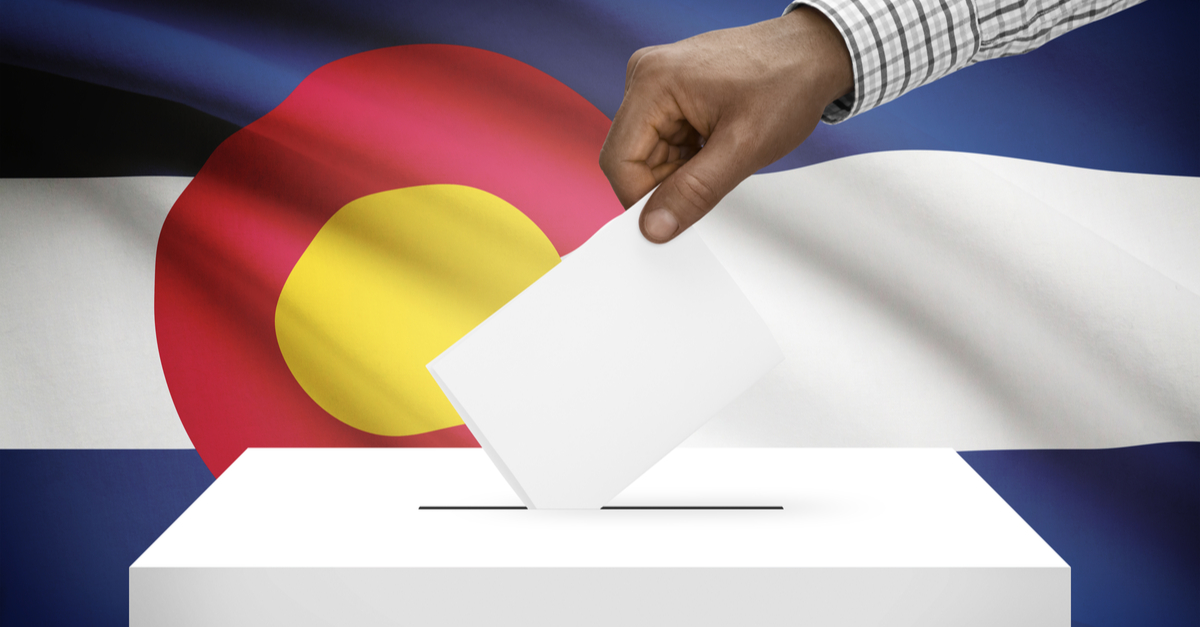 Abortion, Trump, Election Denial, and a Strong Democratic Brand in Colorado led to CO Democrats Routing the GOP with Unaffiliateds, Voters of Color, and Suburban Women

A Mountaineer Research exit poll from Global Strategy Group and ProgressNow Colorado shows that Colorado’s Blue Tsunami was driven by multiple factors. Perhaps most important, opposition to abortion rights, excessive fealty to Trump, and overt election denial combined to convince voters that Colorado Republicans up and down the ballot were extremists who had the wrong priorities. Meanwhile, a strong Democratic brand – particularly at the top of the ticket – and the belief that Democrats had accomplished real results for regular Coloradans allowed them to hold their own on the economy and fend off GOP attacks focused on crime.

Democrats showed remarkable strength across demographics, but this rout was fueled by their ability to run up huge margins with unaffiliateds, voters of color, white college-educated voters, and white and suburban women while limiting Republican margins with white non-college voters.

Bonus: The Mountaineer was named one of the winners of the 2022 election because of its “remarkably accurate” estimations of the major statewide races in Colorado leading up to the election.

Here’s what our exit poll found: