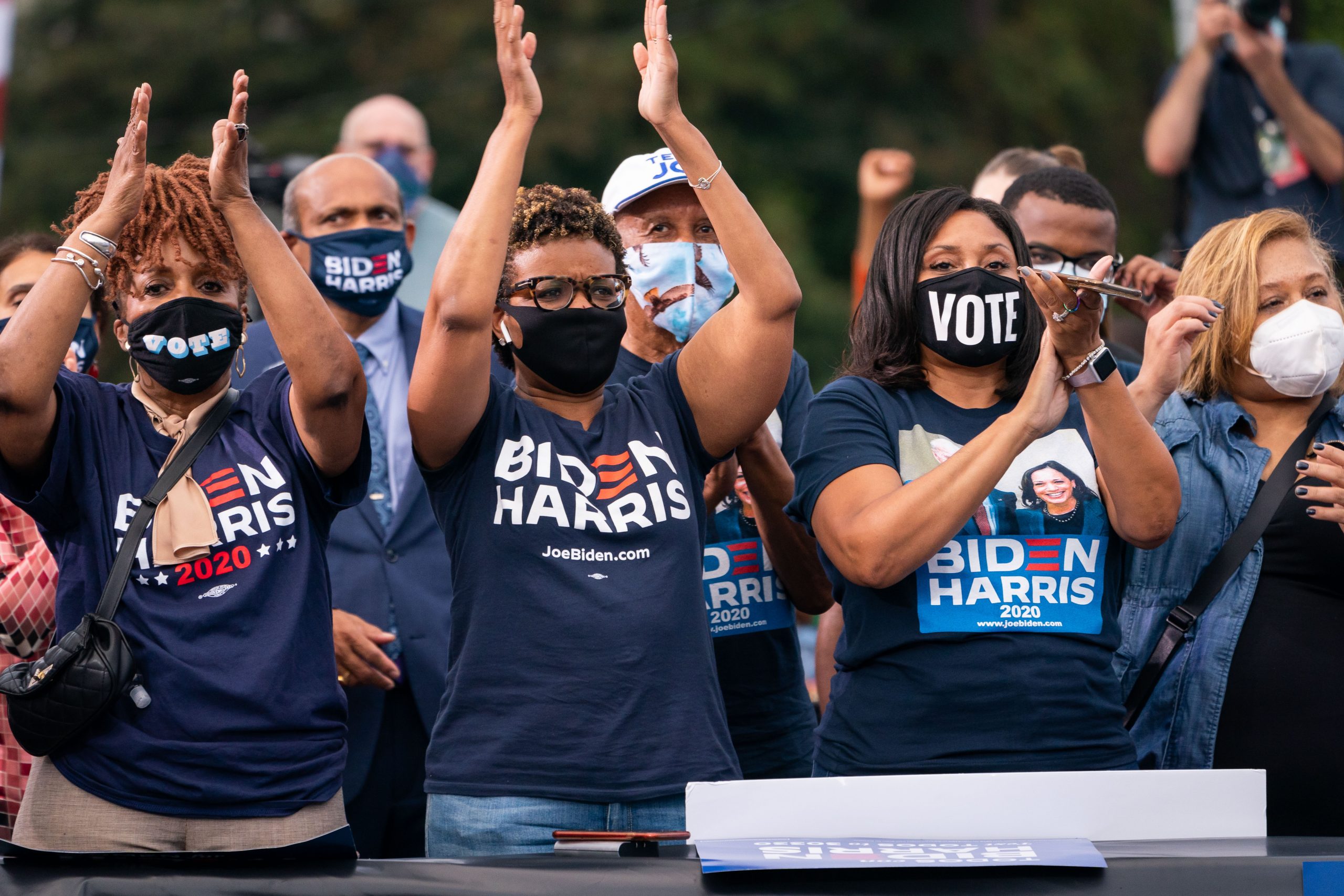 Global Strategy Group is excited to share the latest edition of our new, annual study of African American voters – now in its second year – intended to take the temperature of Black America on political issues, social attitudes, and voting behavior.

Political actors have come and gone, yet very little has changed for too many Black Americans. If 2020 did nothing else, it outlined in stark relief the racial disparities Black people have been quietly enduring for decades.

As a firm, GSG is committed to equity not only in hiring, staffing, and as an overall guiding principle, but also as it relates to developing public understanding of attitudes and opinions among communities of color. It is our intent with this research to give voice to Black Americans and deepen the awareness of the important role they play in our broader political discourse.