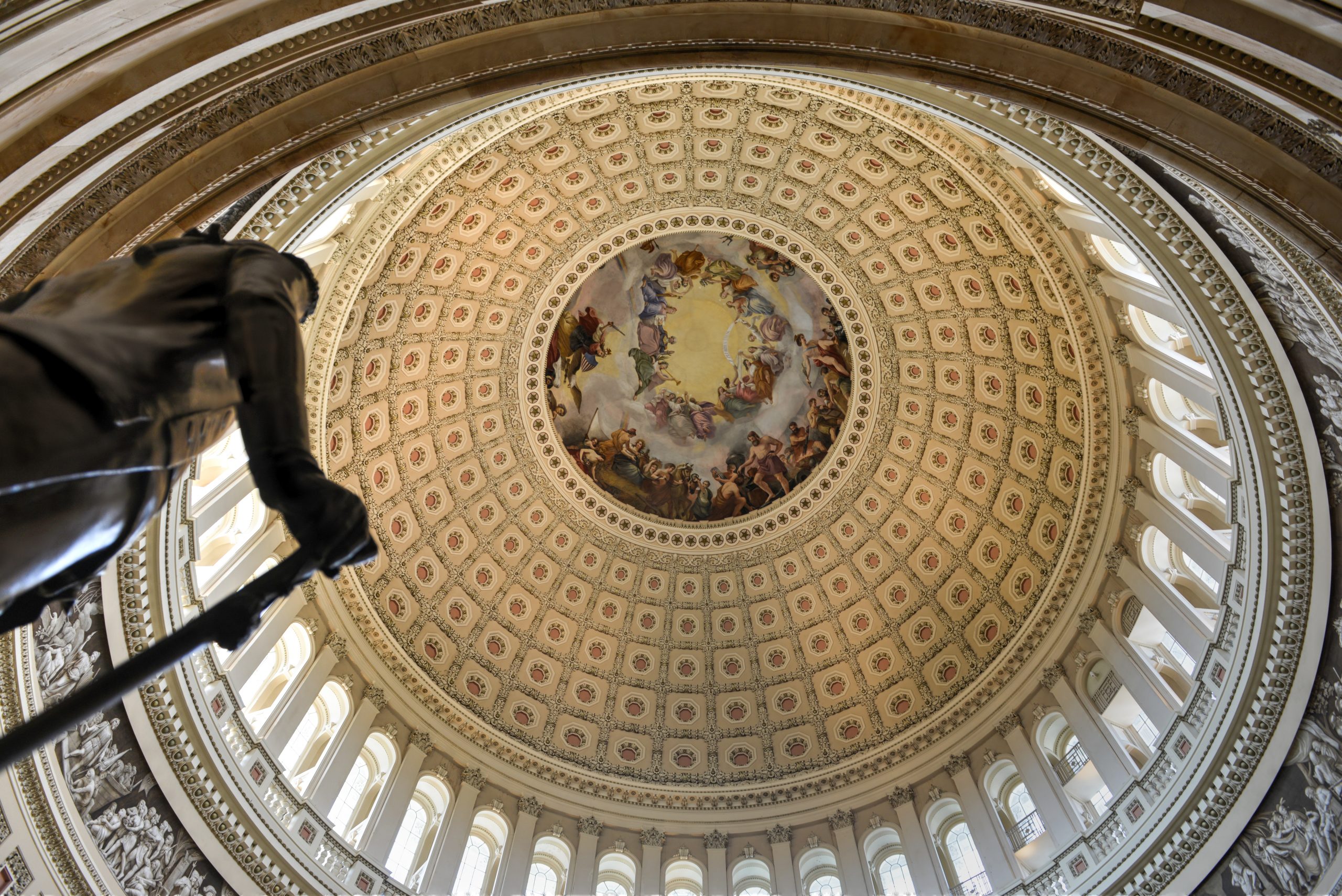 Reformers are turning their sights to fundamental questions about how American government is broken – and who has representation. The public shares an interest in these core values, but low awareness of specific proposals, such as term limits for the Supreme Court, abolishing the Electoral College, and statehood for D.C. and Puerto Rico, makes framing and education particularly important. The debate over the future of America’s democracy is just taking shape.

Other topics up this month:

Read out full report at NavigatorResearch.org