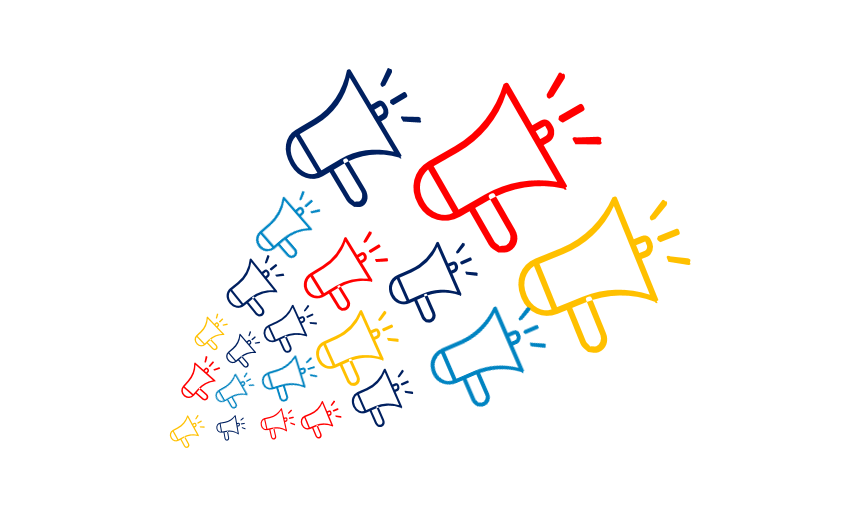 See below for an excerpt of the article or click here to read the full piece.

CEOs should also consider the extent to which the public believes a CEO voice is appropriate on a given topic. The Global Strategy Group study found that Democrats and Republicans both thought it was fitting for companies to take public stances on economic issues like minimum wage and parental leave. However, there was much less consensus about the appropriateness of weighing in on social issues such as abortion, gun control, LGBTQ equality, and immigration.