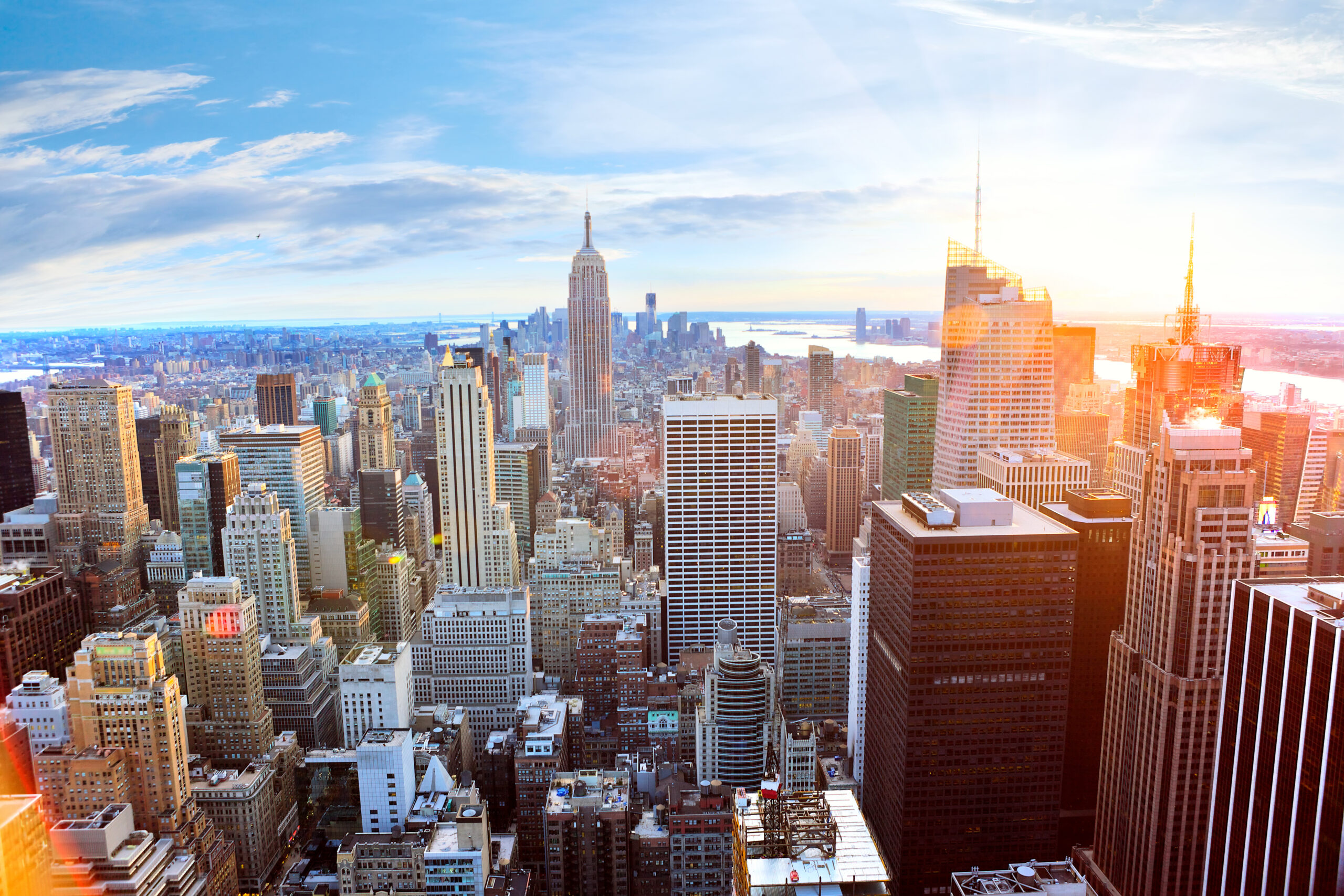 Our data was covered in Politico Pro NY on May 6, 2022. “People who are commuting into the city from outside the city are experiencing the traditional commercial areas of the city, with some higher retail vacancy,” said Justin Lapatine, GSG partner. “The neighborhoods have been thriving around the city.”