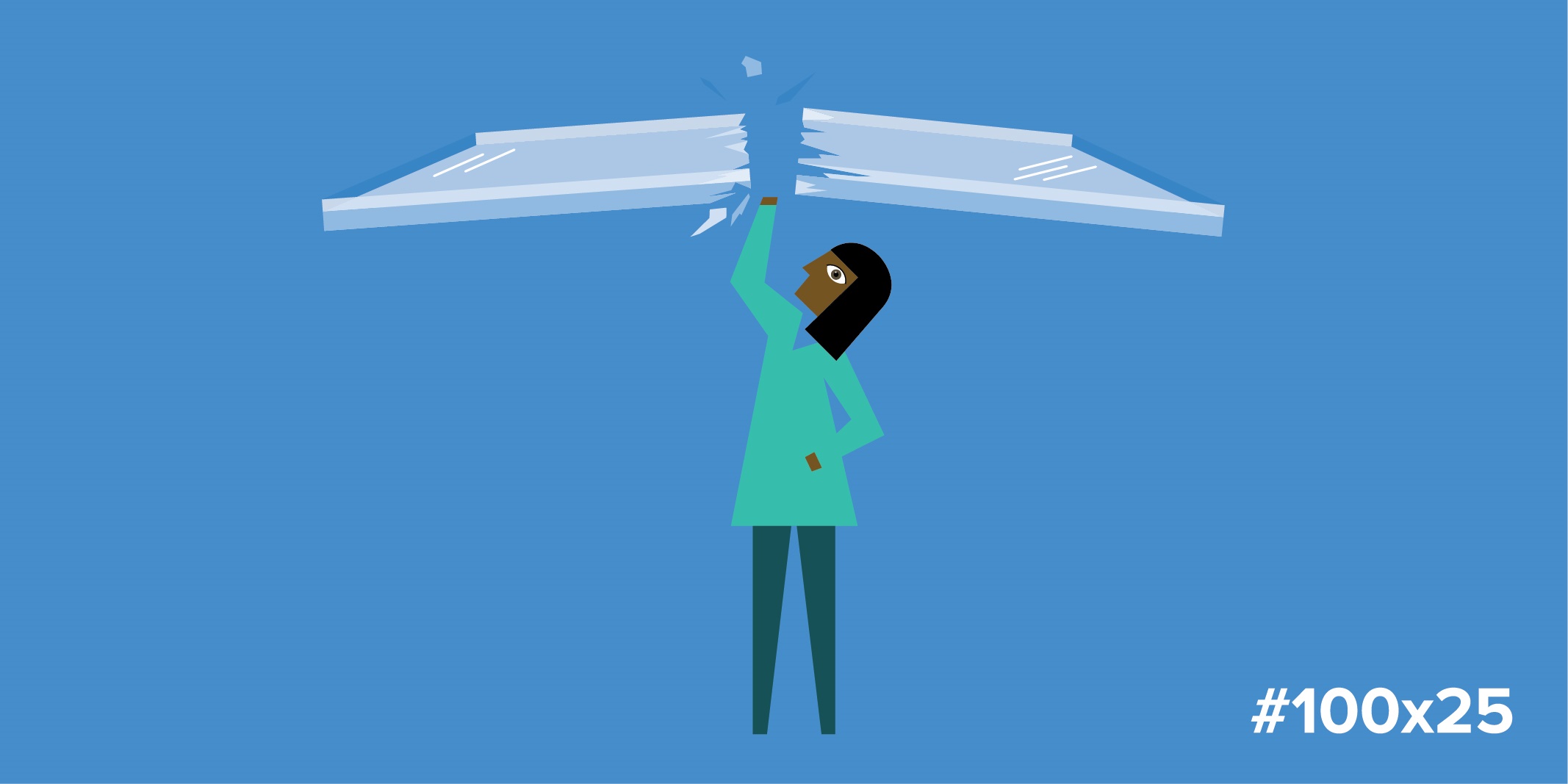 The public wants CEOs to prioritize women’s role in leadership and to create meaningful changes in how employee attitudes and company investments allow women to move up the ranks, finds a new study by the Rockefeller Foundation and Global Strategy Group.