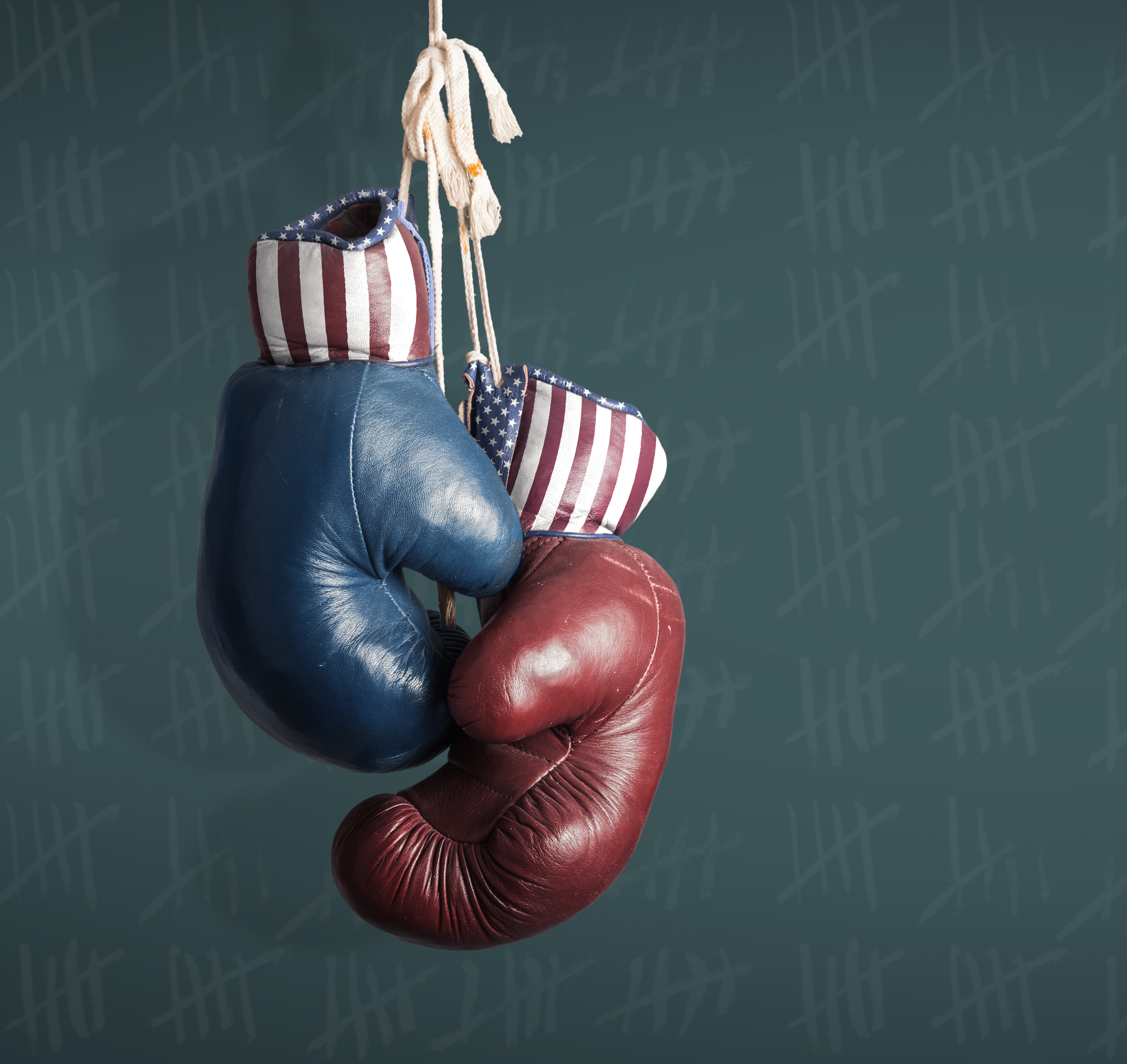 Business Insider featured GSG’s third annual Business & Politics study. See below for an excerpt of the piece. Click here for the full article.

The American public-affairs and research firm Global Strategy Group released a comprehensive study Wednesday exploring the sometimes deep divides within the American electorate with respect to hot political topics that companies have waded into over the past year.

The firm, which shared the results of its study with Business Insider ahead of its publication, delved into the extent to which corporations have become involved in contentious political and social issues.

The study discovered that Americans on both sides of the political aisle overwhelmingly support private companies taking political stances — 88% of respondents agreed that corporations “have the power to influence social change.”

But they unsurprisingly have vastly different reactions to company stances on issues.

“In today’s political environment, if you take a stance on a controversial issue, it will likely get attention, and often without a huge paid media budget,” Tanya Meck, the executive vice president of GSG’s communications and public affairs group, said in a statement.