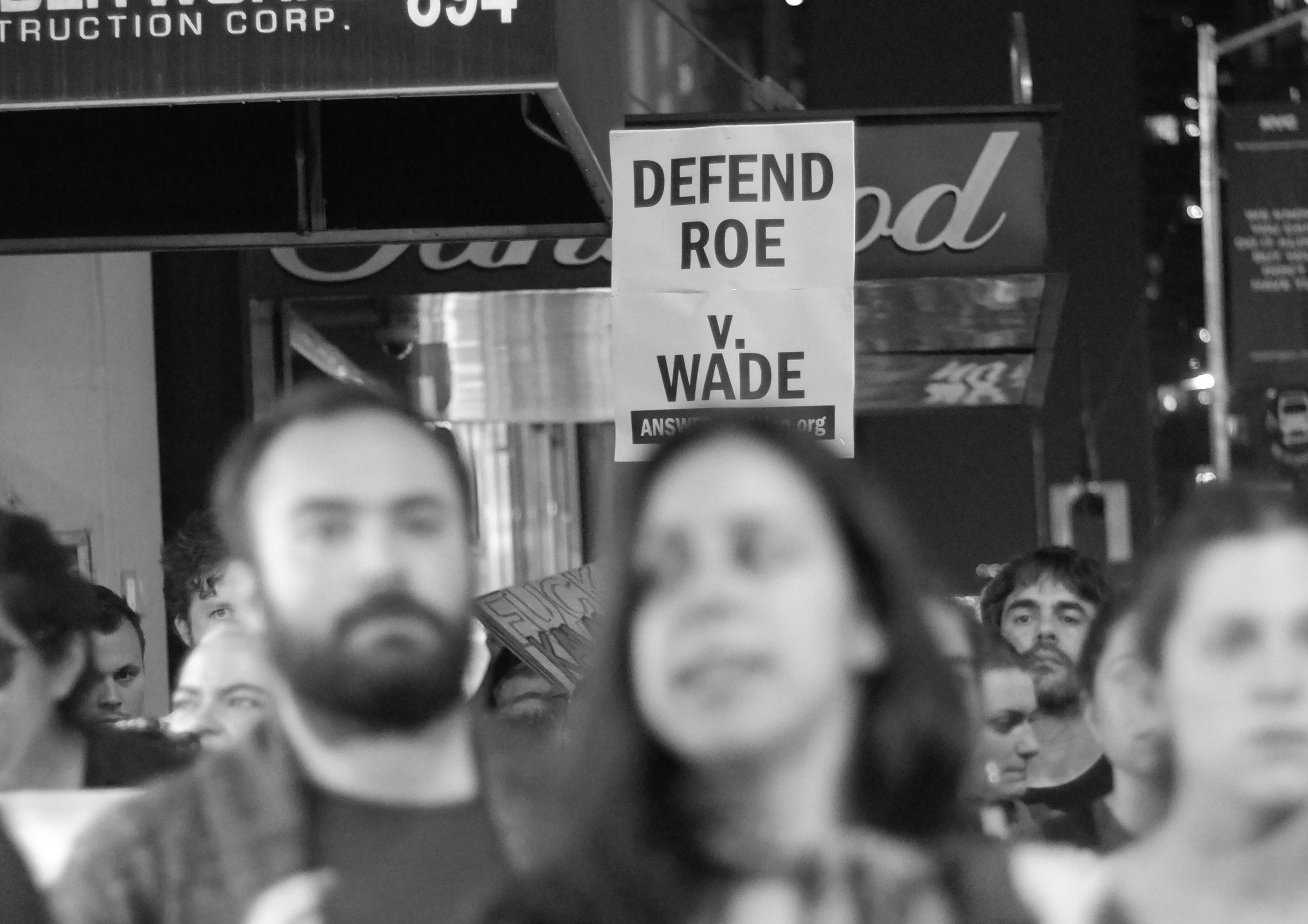 In the wake of abortion laws being passed in several states around the country, we examined where Americans really stand when it comes to abortion.

The result? The public strongly opposes these bans and there are a number of ways to talk about it.