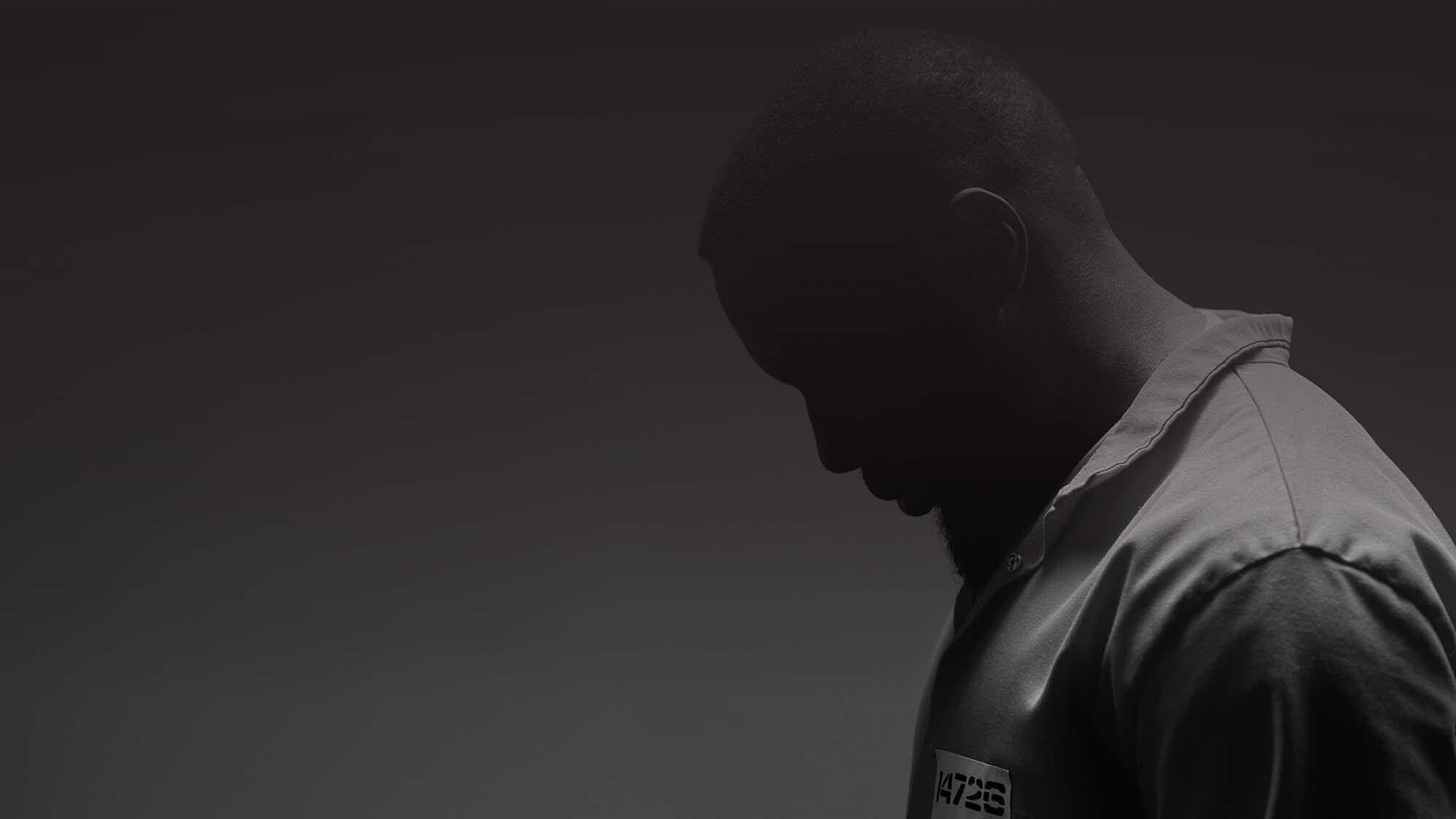 In collaboration with our partners, Equal Justice Initiative (EJI), GSG has published a report on the role of racial bias in the media as it pertains to coverage of people prosecuted in the criminal court system. The report, Innocent Until Proven Guilty? A look at media coverage of criminal defendants in the U.S., uses data from 10 case studies of criminal cases to analyze differing portrayals of Black defendants and white defendants, resulting in unreliable court outcomes. Our data points to a racial bias in over 20 different topics surrounding media coverage, including the use of imagery, language choices, framing of defendant and victim, and reporter background.

“Racially biased media coverage has been a substantial factor contributing to unreliable and unjust outcomes in the criminal legal system. News media have often reinforced a presumption of guilt and dangerousness assigned to Black people when reporting on crime while devaluing the lives of Black people and the harm they suffer when victimized. American media can and should do better in eliminating racially biased coverage.” – Bryan Stevenson, Equal Justice Initiative Director

Some of the findings from the report include: