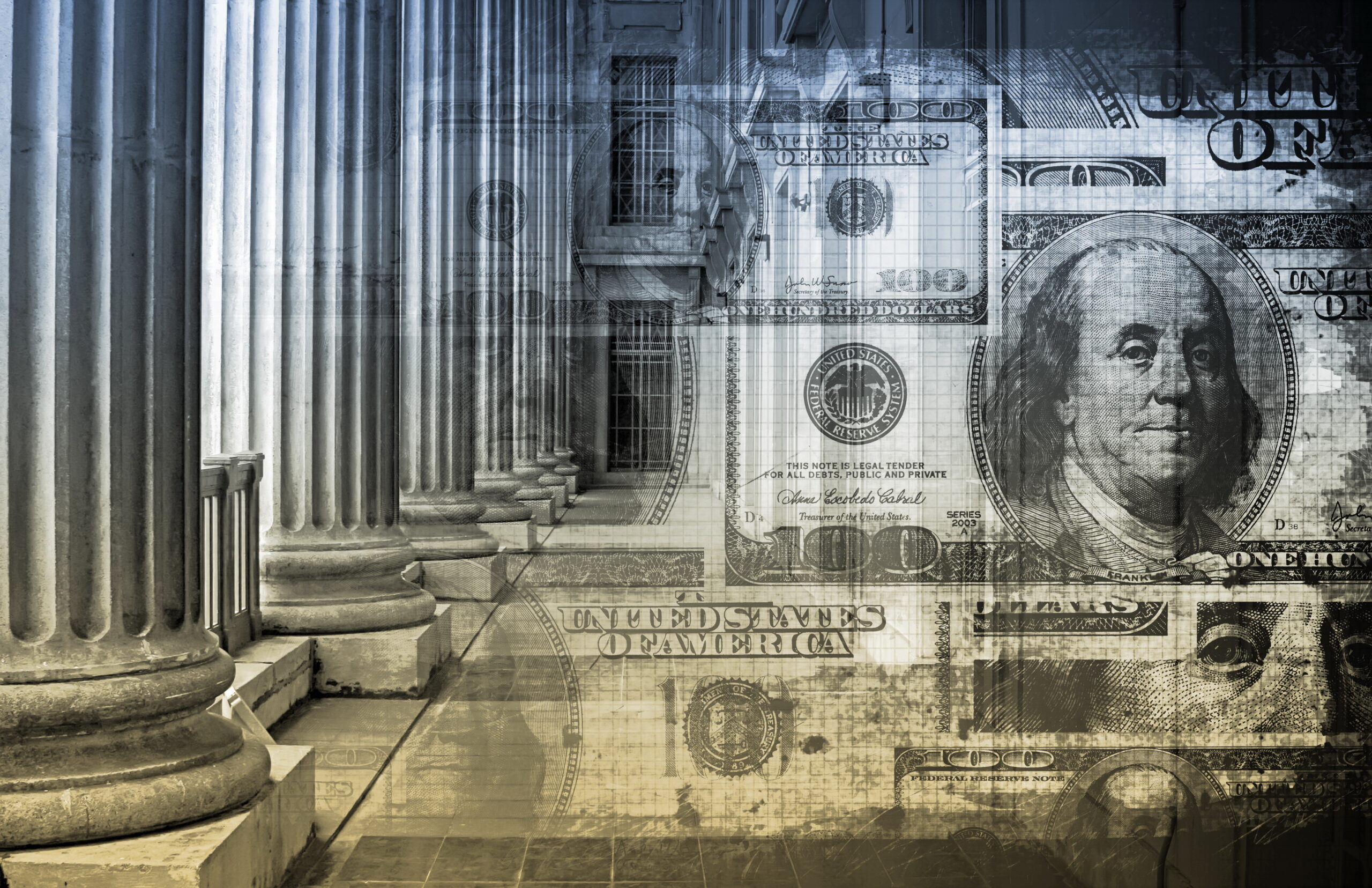 Global Strategy Group (GSG) released its second annual Business and Politics: Do They Mix? at the 2014 Holmes Report Global PR Summit this week. The study explored opinions about the role – if any – that businesses should play in political discourse and how specific public stances taken by corporate brands on a variety of political and social issues are perceived.