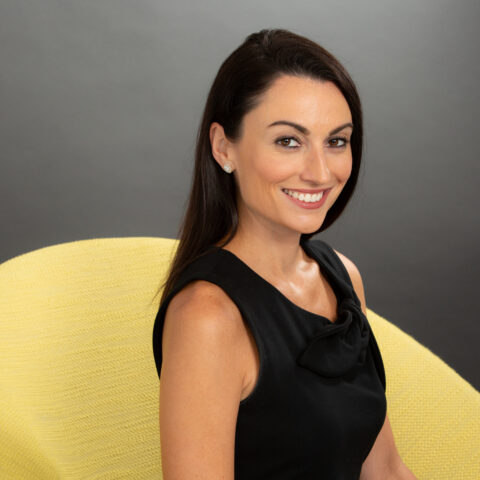 Zoe has always believed in advancing causes, campaigns, and initiatives that can make a positive impact on the world. In GSG’s New York office, Zoe brings her experience in media relations, public affairs, social impact, and CSR to the team in hopes of doing just that!

Zoe started her political career at the New York State Senate followed by U.S. Congress before moving to the press shops of the NYC Health Department and City Council. She went on to work at some of the nation’s top communications firms, where her clients included corporations, non-profits, foundations and associations. While in these roles, she managed a host of issues including healthcare, housing, education, tech, and more.

Zoe received her degree from Syracuse University where she majored in Political Science and English. She also completed graduate programs at Columbia University School of Journalism and the Institute for Ethical Leadership at Rutgers Business School.

Zoe is part of City and State’s 2014 40 Under 40 class and was a recipient of the Mayoral Certificate of Appreciation in 2010.

When she’s not in the office, you can catch Zoe taking a dance class or checking out new restaurants in New York City.