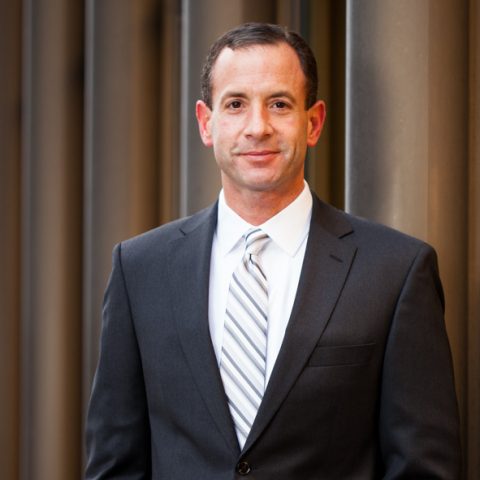 Prior to GSG, Roy oversaw all communications operations for the Office of Connecticut Governor Dan Malloy. Roy was the chief strategist on Gov. Malloy’s winning gubernatorial run in 2010, a role he reprised on Gov. Malloy’s successful 2014 reelection campaign. Earlier in his career, Roy served as a communications and political strategist for numerous candidates for public office at the local, state and national levels. In 2012, Roy was named one of Connecticut’s “50 Most Influential People” by Hartford Magazine. Roy graduated from UConn with a Bachelor’s Degree in Political Science and a Master’s Degree in Public Affairs. Roy lives in Glastonbury, CT with his wife Meagan, twin boys Sam and Ben, their dog Marley, and their cat Taz.