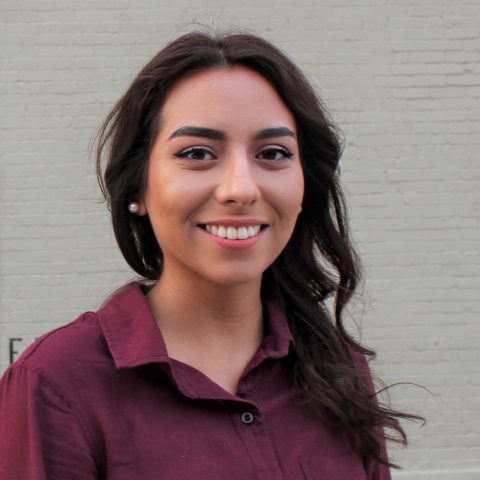 Growing up in El Paso, Texas, Kathryn’s experiences living on the U.S-Mexico border have given them a deep awareness of injustices in their own community along with larger, systemic issues throughout the U.S and the world. Kathryn decided to pursue higher education to have access to the resources and knowledge that could bring meaningful and lasting liberation for all.

At GSG, Kathryn is an Associate working with the research and data teams. Outside of work you can find Kathryn (with headphones on) at the Brooklyn Museum, The Met, the MoMA, or more frequently, the MoMath.