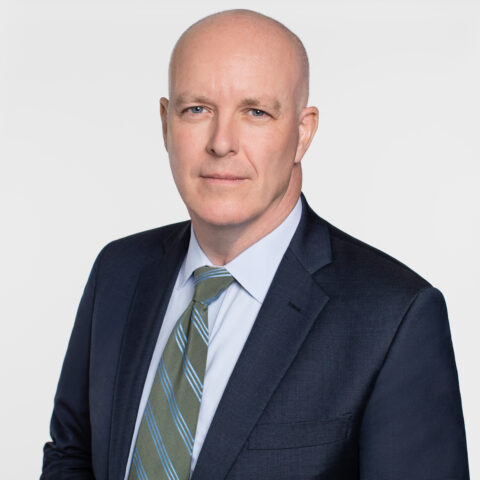 James advised Scouts for Equality in its historic campaign to build an inclusive, vibrant, and strong Boy Scouts of America. James currently serves on the national BSA Alumni Committee, the BSA International Committee, and on the Executive Board of the Greater New York Councils.

James earned degrees at McGill University in Montreal and at the New School for Social Research. Because of his strange-but-true hockey stories, calm demeanor and ready smile, James is often mistaken for a Canadian. He is, in fact, a native Bostonian and Eagle Scout, born on the Fourth of July.